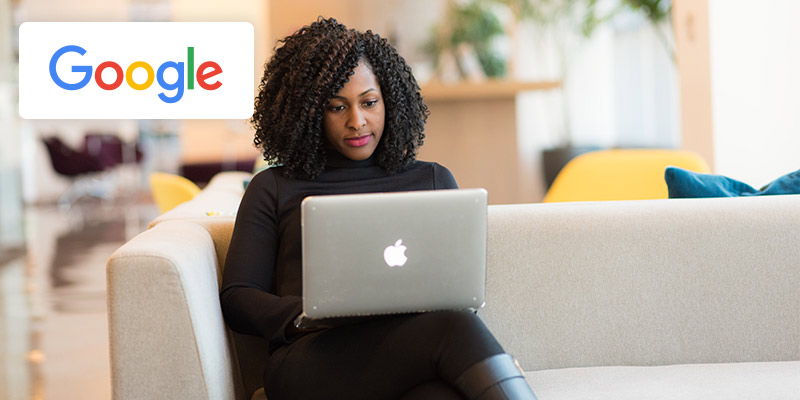 What does this mean?

With this update, prospective shoppers won’t have to physically type in their search query in order to see a shopping ad. Instead, products will appear in places text, photo, or video advertisements would normally appear – on any of the over 2 million sites that are currently part of the Google Display Network. Whether or not a product appears will be based on the currently displayed content or recent search history of the shopper instead of a direct search by the shopper.

Should I do anything to my own AdWords account?

Unless you received an e-mail directly from Google, no. If you are one of the accounts chosen to take part in the initial phase of Google’s new test, congratulations! Your shopping ads will automatically be shown in the GDN unless you opt out.

Under the Shopping Setting, you will have the option to select which network you would like to display your shopping ads on. 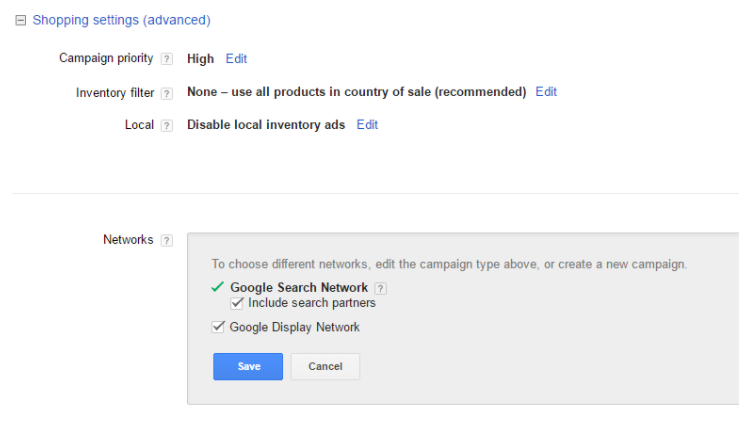 What Does This Mean for Me?

As with most of Google’s products, the idea is to get the most relevant content right in front of the viewer as easily as possible. The assumption with this new update is that it will help get shopping ads in front of more viewers, potentially increasing how many people see your ad, and ultimately increasing conversion. According to Google, the sites in the Google Display Network are viewed by 90% of internet users.