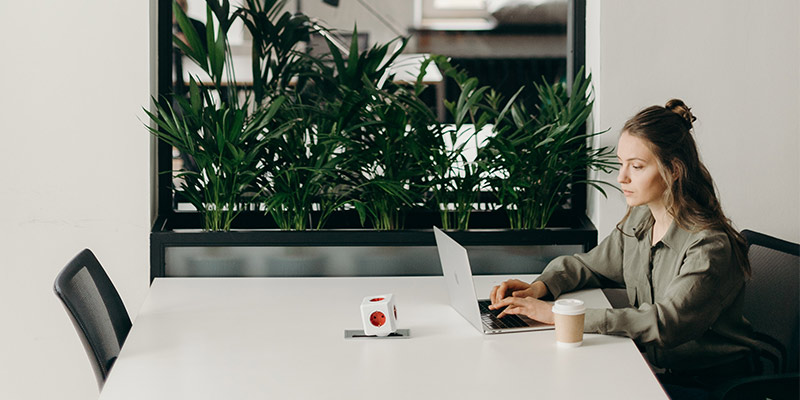 If you are an online merchant in the UK, there are hundreds of affiliate channels you can work with, but which ones are the best?

Below you will find some of the best affiliate channels to be on in the UK.

Affiliate Future is one of the oldest online affiliate marketing websites. Founded in 1999, Affiliate Future has connections to hundreds of top quality advertisers, providing millions of transactions per month.

Affilinet has been an online affiliate website since 1997. In 2017, Affilinet became a part of the Awin group and since then, they have grown to work with over 100,000 contributing publishers and 13,000 advertisers.

Avantlink is one of the top 10 leading affiliate networks and one of the top 50 fastest growing companies in Utah. They focus on providing some of the newest technology in the industry and believe in new and innovative solutions to old problems.

ClixGalore is an online affiliate channel that offers several flexible solutions to clients. They have five different programs that cater to every kind of merchant. ClixGalore also provides several monitoring tools to track critical data. 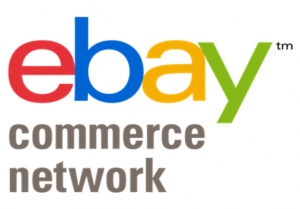 Ebay Commerce Network is made up of several websites, including Shopping.com, CNET, and Consumer Reports. Their advertisements look and behave very similarly to those of Google Shopping’s ads. Having access to so many different major websites and being able to use powerful tools makes Ebay Commerce Network a great affiliate channel to consider.

Kelkoo has been an online affiliate channel for the past 18 years. They span their service over 22 countries, generating about 80 million offers a day. Kelkoo has become very popular with merchants due to their level of experience and connections they’ve built throughout the years.

Pepperjam is one of the top affiliate channels online. After being acquired by eBay in 2011, Pepperjam has gained thousands of publishers to promote their client’s products. The amount of resources Pepperjam provides makes them an easy choice for sellers to turn to.

Tradedoubler is one of the world’s leading affiliate channels. Since its founding in 1999, Tradedoubler has spread its services to 83 different countries. They work with over 2,000 big name advertisers and 180,000 active publishers. Tradedoubler accepts Euros and US dollars, making them accessible to many people.

Need help in optimizing product feeds for these channels? Feel free to reach out here!