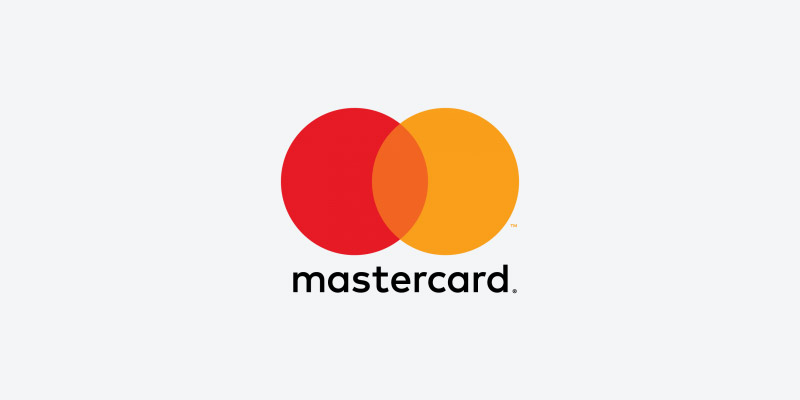 It has recently been made clear that Mastercard has sold a great deal of credit and debit card usage information to Google. This deal has mostly been a secret as neither of the two companies have publicly announced the transaction. According to a report complied by Bloomberg, this deal took about four years to negotiate.

Google sought out this data for many reasons but being able to track how their ads influence offline shopping behaviors may be their priority. Google is able to see if people who click on their ads end up buying the advertised product offline in a brick and mortar store. This information can later be sold to merchants to help with their advertisement strategies.

Fortunately, Mastercard and Google have assured that the data they collect and provide to partners is completely anonymous. They cannot see personal data, card information, or individual transactions. What they can see is a merchants average sale price and sale volume. These metrics can help merchants modify their ad campaigns to work as effectively as possible.

Google has given online shoppers the ability to opt out of this process, which is enabled by default. To do so, you will need to disable “Web and App Activity” in your Google account settings.

As we move forward, it comes as a surprise that companies are becoming more interested in offline sales. Clearly, most of the focus has been on online shopping since the data is far more accessible, but this has created a large gap between online and offline advertising strategies. Be ready to see online giants stepping foot in the offline world soon.