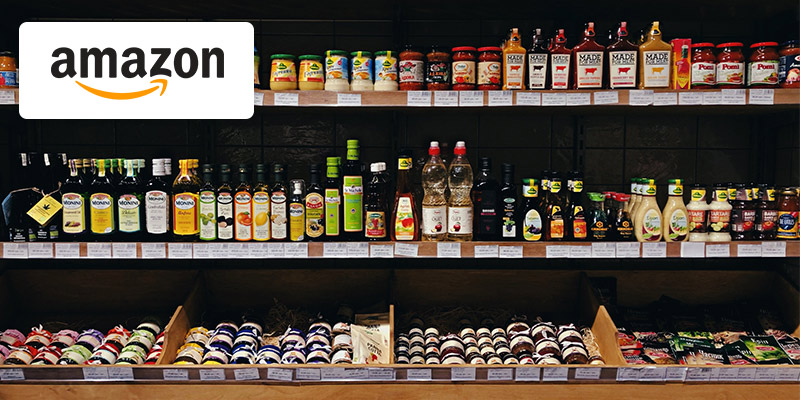 Amazon is set to open its first new brick-and-mortar grocery store in Los Angeles next year. The store will be an alternative to its Amazon-owned Whole Foods.

According to reports, the store will use traditional checkout stands instead of the company’s high-tech, cashierless system used at its Amazon Go stores.

The store is located in a Woodland Hills shopping center, minutes away from the Feedonomics headquarters, in what was reportedly a former Toys ‘R’ Us. Local residents and area businesses were notified in a “Notice of Intention” letter that Amazon will sell alcoholic beverages. It is unclear what other types of products the store will carry.

Amazon is said to be opening additional stores with this same concept in additional cities, but it has not yet been confirmed. One thing is for sure, all eyes will be on this new project as the company delves further into the grocery business.