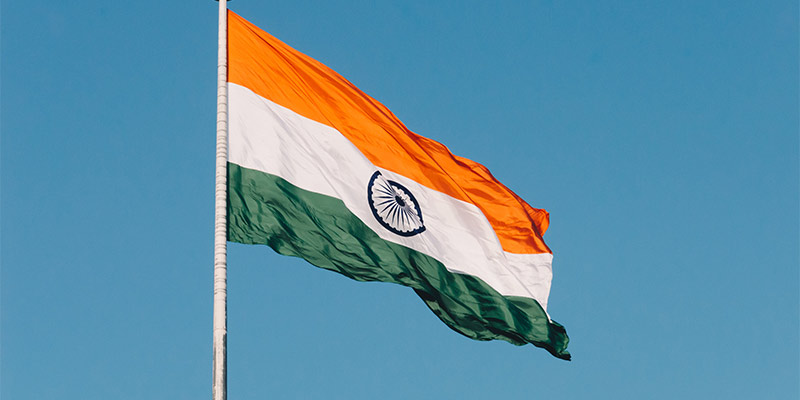 India’s largest online store, Flipkart, is in the process of selling about 75% of its company to a Walmart-lead group that includes Google’s parent company, Alphabet. With a deal that costs $15 billion, Walmart is trying to increase its presence in a country that is having an e-commerce boom, moving other companies like Amazon out of the way.

Walmart’s deal has been a major victory over Amazon, who were also trying to strike a deal with Flipkart. Amazon is the second largest online market in India and Flipkart’s biggest competitor, making this a great loss for the company. Even though Amazon made a large bid, some suggest that regulations set in India may prevent a deal with Amazon since it could create a monopoly in Indian e-commerce. Considering this, it is speculated that Amazon’s bid was only to make the deal more expensive for Walmart.

This isn’t Walmart’s first attempt to establish business in India. They’ve been trying to set up several partnerships for about a decade only to be stopped by strict regulations or relationships that do not follow through. Walmart has even offered to invest up to a billion dollars into Flipkart back in 2016.

Walmart is on its way to becoming a notable influence in India’s e-commerce scene. With Walmart listing expertise in groceries, Flipkart can expect to see a large growth in selling fresh produce if they follow through with this deal. Currently, there aren’t any robust services in India that offer groceries online, which will provide many opportunities for Walmart to become well established in the new territory.

Flipkart is to make a final decision soon, changing the path e-commerce will take in India. Whether or not Walmart will be powering it’s growth, India’s increasing presence in e-commerce is about to be noticed throughout the world.