The Hidden Statistics Behind eBay 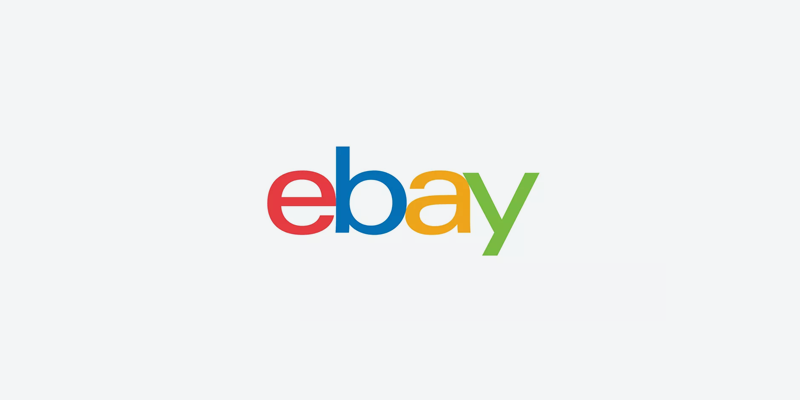 eBay has been around since 1995. Over the years they have become one of the largest companies in the world and have established a very strong presence on the internet.

Here are some lesser known statistics that will interest you!

*These statistics are based on latest known reports. Some may be older than others.

Although these difficult to find statistics can help merchants succeed, especially the information from Marketplace Research, it is not enough. If you are trying to get your products listed on eBay, see all the things we offer to make this process as easy as possible.