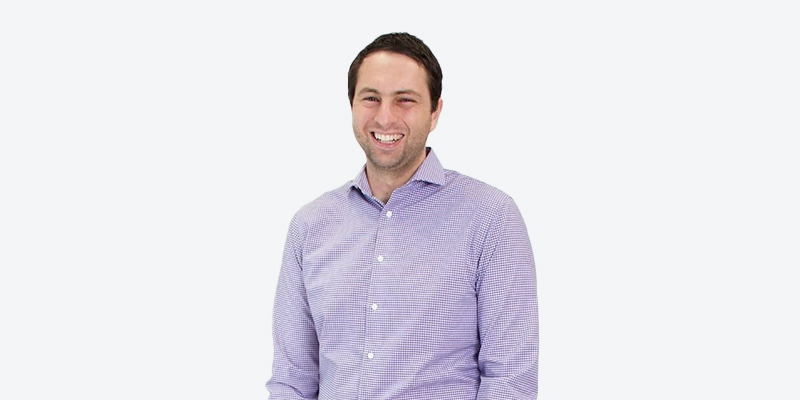 We are thrilled to announce that Robert Roizen, Cofounder and Chief Technology Officer of Feedonomics, has recently been named in the prestigious Forbes 30 Under 30 List under the Retail & eCommerce category. The esteemed list features top entrepreneurs, innovators and disruptors who are transforming business and society.

The Forbes 30 under 30 list is whittled down from 15,000 nominees to a final list of “revolutionaries in 20 industries that are changing the course – and the face – of business and society.” – Forbes

Speaking of founders, let’s take a look back at the early days of Feedonomics. After getting a degree in Electrical Engineering and Computer Science at UCLA, Robert, along with his brother Brian, embarked to engineer game-changing technologies in digital marketing at one of the largest ad agencies in Los Angeles. Robert was responsible for optimizing product data (known as “feeds”) for large retailers to improve their products’ search performance and ad conversions. However, it didn’t take long to discover that there was no platform or software that would enable him to optimize millions of SKUs at scale with the ability to create any kind of data transformation. So Robert and Brian worked on devising a solution and soon developed their own powerful and scalable product feed platform.

Today, Feedonomics optimizes billions of products every day for over 30% of the top 1,000 internet retailers, including many leading advertising agencies, brands, and retailers in the world. Over the last five years, Feedonomics’ team has grown to over 150 with offices spanning the globe, and is poised to grow even further in 2020.