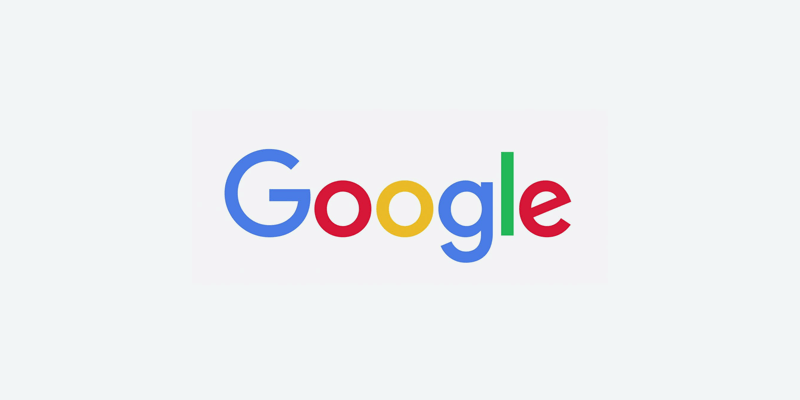 The first is when someone includes the words “near me”, or “close to me”, Google will now allow retailers to show a store pickup link that appears after a user clicks on a local inventory ad on Google Shopping. Google also announced that “Kohl’s, a participant in our Store Pick-up pilot program, saw a 40 to 50% increase in clicks from their Google local storefront to the Kohl’s site with this feature.”

The second update is when a user searches for a store name with local inventory ads, they can also search for products directly in the knowledge panel result, and even see which items are in stock!