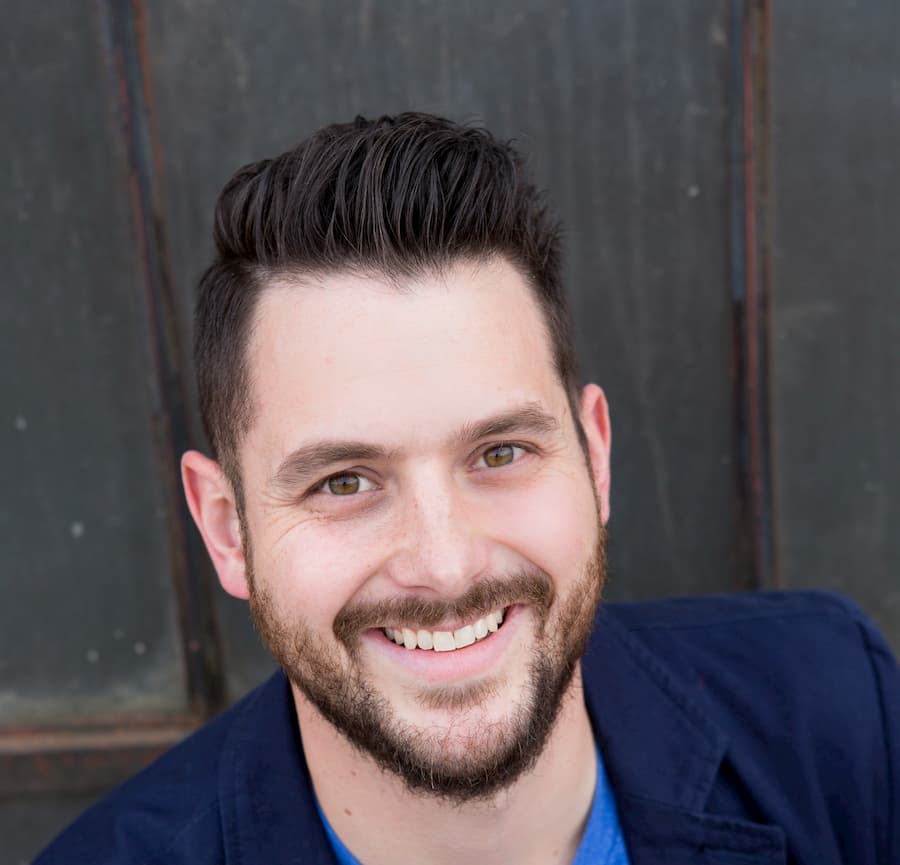 Kirk Williams is the owner of ZATO, his Paid Search micro-agency of experts, and has been working in Digital Marketing since 2009. He has been named one of the Top 25 Most Influential PPCers in the world by PPC Hero the past 4 years, and is known for his Ecommerce PPC articles across various industry publications. He is one of the revolving hosts of the weekly #PPCChat on Twitter, as well as an international conference speaker presenting on all things Paid Search (especially Shopping Ads). Kirk currently resides in Billings, MT with his wife, 5 children, books, and little sleep.

The digital landscape is changing in significant ways. We’re seeing evolution within channels, as well as across channels. Bing continues to grow in market share, while Amazon continues to greedily devour the eCommerce space. Throw some fascinating congressional hearings with the heard of Facebook in there, and you have the definition of a volatile landscape.

Within channels, the evolution continues in its own right. I spend 99% of my time within Google Ads, and the march toward automation, as well as an obsession with perfecting the UI is unrelenting. The advertiser who is unwilling to evolve will metaphorically die in the digital marketing landscape of 2020.

What advice do you have for brands advertising on Google Shopping or Amazon?

If you are advertising on Google Shopping but not Amazon, it’s worth counting the cost of this decision as many brands who utilize Amazon do so not simply for revenue growth or profit, but also as a branding tool. Amazon is increasingly the first place users turn for eCommerce buying decisions, and it can be worth it simply to have your brand building awareness with Amazon customers. That being said, Amazon is playing more dramatically in the Google Shopping space than ever before, across many verticals. We typically see Amazon playing in 40-50% of our client Shopping Search Impression Share reports, and have seen close to 70% in one client. 2019 was the year Amazon got aggressive in Google Shopping, and it will be interesting to see if this changes moving into 2020 out of the 2019 holidays.

Where do you see the digital marketing landscape for eCommerce in the next few years?

I don’t see anything significant changing in the next few years in terms of where eCommerce traffic and purchases happen. I think Google is making a hard play for Amazon with its new Shopping tab and aggressive Shopping Actions plays, but I don’t really see them posing a severe threat to Amazon anytime soon. Amazon’s physical shipping resources are staggering, and that plays a huge role in the marketplace concept… not simply just having a website and managing the billing.

That being said, Google has a lot of money and power behind it so it will be interesting to see what happens there. Facebook is the outlier for me. There is heavy potential for an Ecommerce marketplace of sorts that goes far beyond their current Craiglist-like experience… but I’ve never sniffed out an obvious desire on Facebook’s part to go there.

If anything, the only major changes we’ll see in the next few years in eCommerce will be the maturation of machine learning. I think the arguments for certain manual elements of management will be seen as laughable in 2-3 years. That doesn’t mean they’re laughable now, just that advances and opinions will continue shifting as they are wont to do.

How has a marketing failure, or apparent failure, set you up for later success? Do you have a “favorite failure” of yours?

I pursued a giant brand years ago and nothing came out of it. I wrote them off, but kept some level of communication. Eventually, they came to us for Shopping Ads assistance and they’ve been a client ever since. Even though it took 2 years to land them as a client! I guess the moral of the story being, don’t hound… but never give up!

The art of marketing has been too often ignored in the digital error, and the person who understands how to actually market will be more valuable in 5 years than all of the engineers and developers combined. Marketing takes psychology and an understanding of human nature. Marketing strategies are investments that sometimes take years to mature and build a brand. Yet, we have seen too many digital marketers run after the technical skills within their discipline (I’m not necessarily knocking it, heck, I’m chasing the technical skills of Shopping Ads) at the expense of being able to identify, communicate, and strategize how that skill goes beyond tracked revenue and connects with other channels to build brands.