Feedonomics CEO, Shawn Lipman, to be inducted into the 2019 U.S. Rugby Hall of Fame 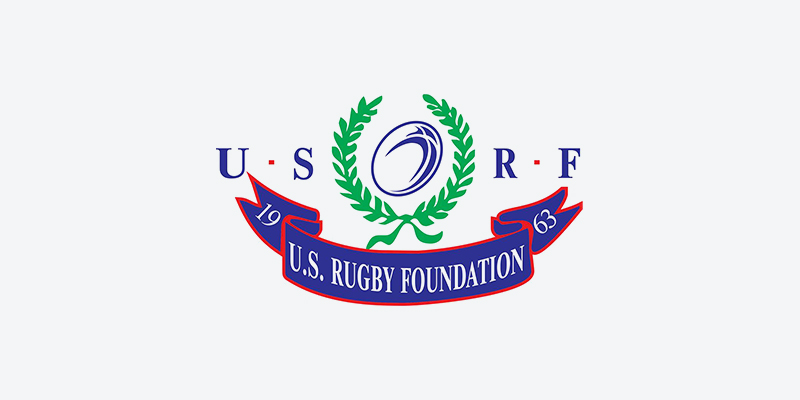 The United States Rugby Foundation recently announced that Shawn Lipman will be inducted into the U.S. Rugby Hall of Fame. 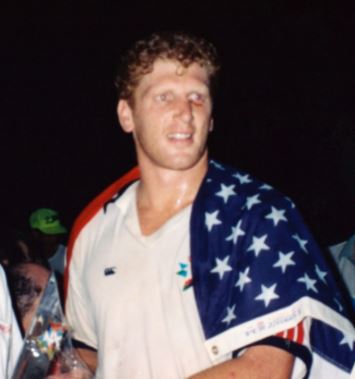 Shawn, along with the seven other honorees, will be recognized at the U.S. Rugby Hall of Fame Induction Dinner on Friday, July 26, 2019.

His rugby career is marked with accomplishments as both a player and coach. The South African born rugger played for the University of Witwatersrand from 1983 to 1985. He then moved to the United States and began to play for the Santa Monica Rugby Club in 1986, garnering seven MVP honors during his 11-year tenure with the club.

While Shawn was with the U.S.A. Eagles from 1988 through 1991, he was capped nine times. As a member of the team, he went on to represent the United States in the 1991 Rugby World Cup.