Earlier this month, our very own Feedonomics CFO, Gary Putterman, was inducted into the Maccabi USA Rugby Hall of Fame. It was one of several events that took place during the USA Rugby Sevens Tournament weekend. 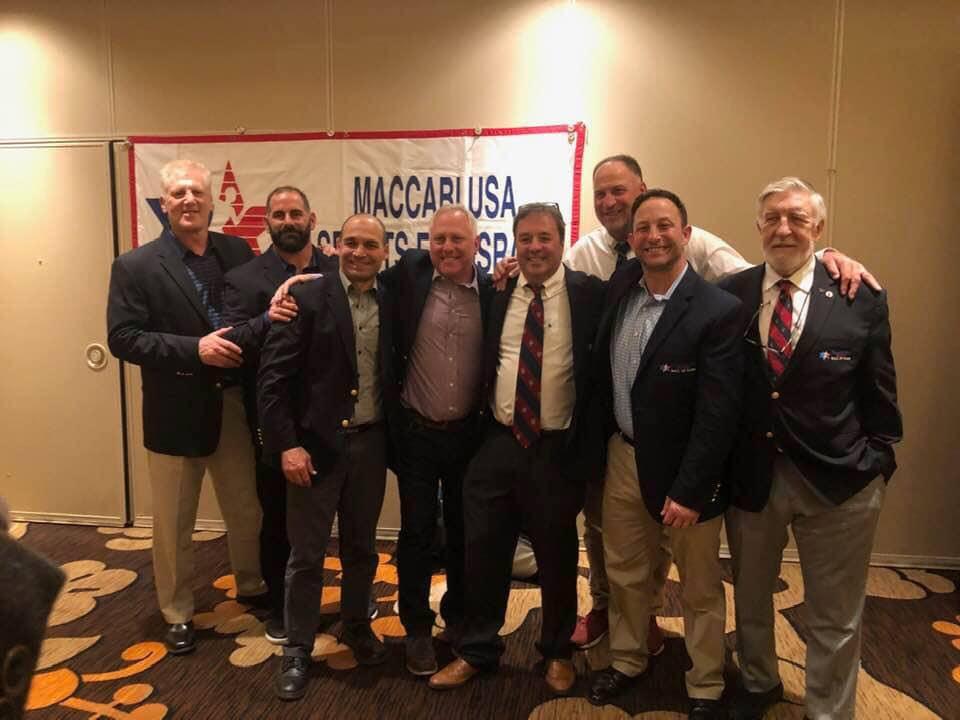 Gary Putterman, Aaron Blatt and Jon Velie, were honored during the ceremony which took place in Las Vegas on Friday, March 1, 2019.

Jeff Simon, member of the USA Maccabi Rugby Hall of Fame Committee said, “We are inducting three great men into our Hall of Fame class.” Adding, “The three men embody the qualities of commitment, sacrifice, winning, and camaraderie. There were so many great choices, and as we do, we debated it heavily, but two of the leaders from the 1997 gold medal team and a three-time player who came out of retirement to win gold in 2017 is a fine way to continue the tradition for a team, a family, and a people who have so much great tradition.”

Gary Puterman represented Team USA as a fullback and scrumhalf at the 1997 and 2009 World Maccabiah Games. As a key member of the 1997 Open Men’s Rugby Team, Gary helped the team to victory in its first-ever gold medal for the USA in Rugby. Gary came out of retirement in 2009 to join the team once again, which led to a bronze medal. 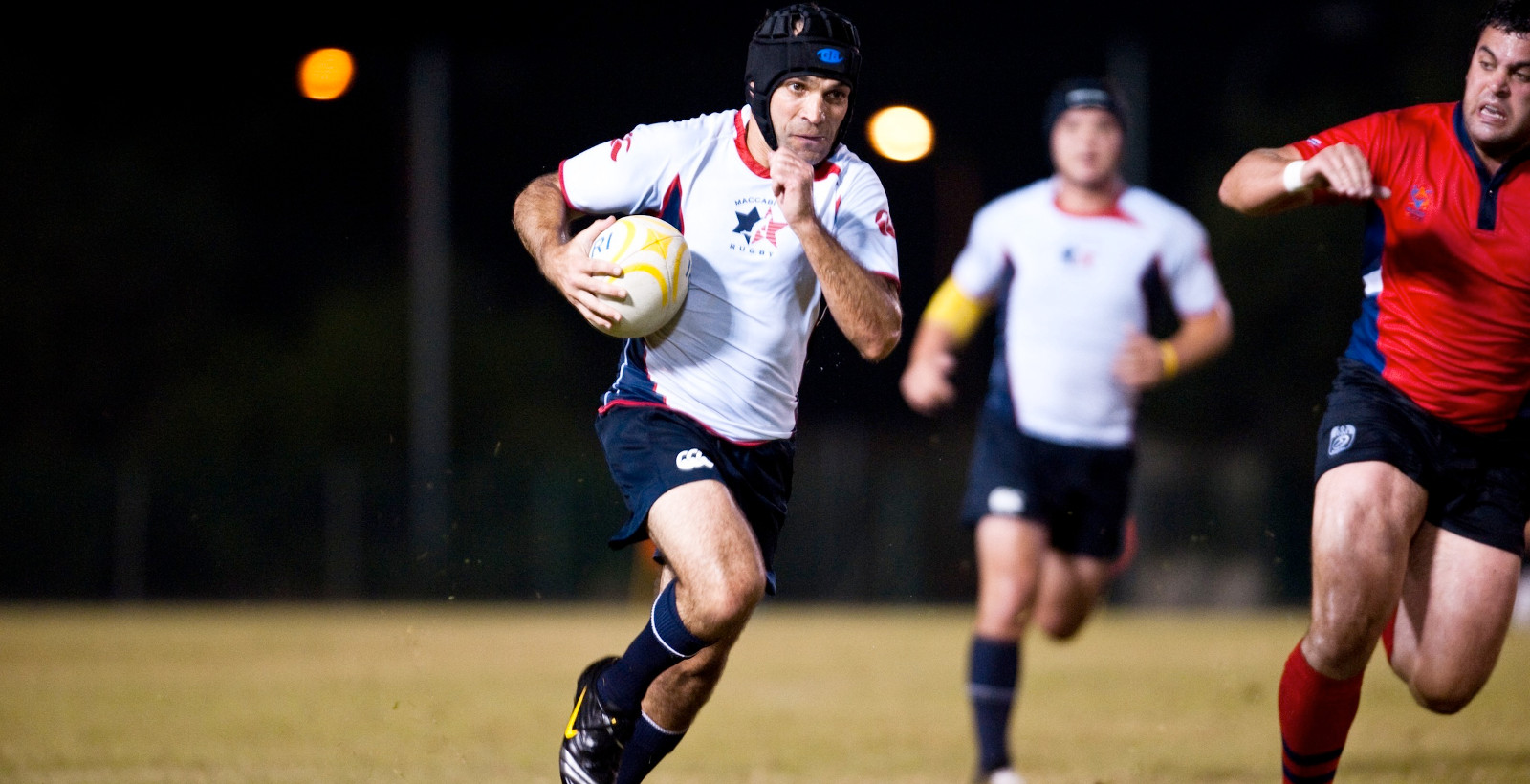 Before Gary became involved with Maccabi USA, he represented South Africa at the 1985 and 1989 World Maccabiah Games, where he won two gold medals. He spent his early years as captain of the U20 team at the University of Witwatersrand in South Africa. Gary also played for the U20 Provincial Transvaal team and the U20 and Open teams at South African Universities and Santa Monica Rugby from 1992-2002.

Gary was team captain for many years during his stint at Santa Monica Rugby and was named Back Player of the Year four times. He was also inducted into the Santa Monica Rugby Club Hall of Fame. Additionally, he was selected to represent the Southern California Griffins in 1995 and 1996. In 1998, Gary played for the USA Eagles on a successful tour of Portugal and Spain.

We are incredibly proud to have Gary on the Feedonomics team 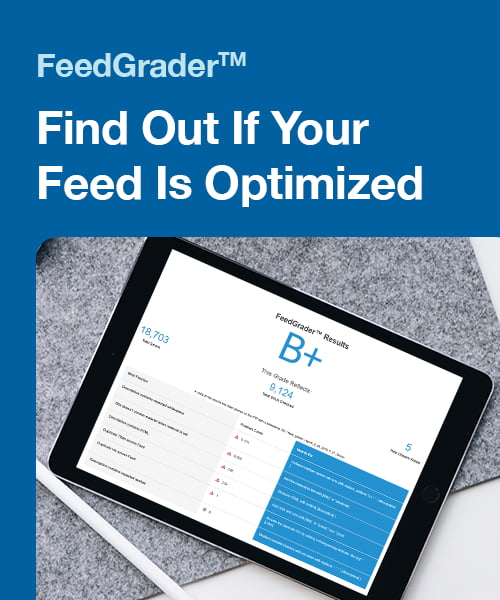