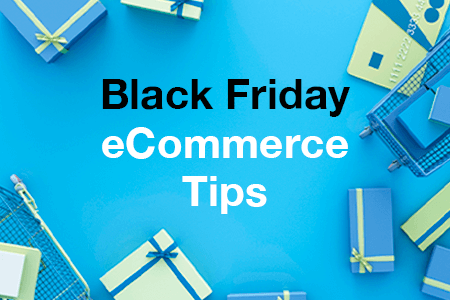 It’s time to start planning your eCommerce campaigns for the holiday season. We’ve collected tips from Smart Age Solutions, Digital Reach, and Company Man Studios on the best ways to prepare for Black Friday and the holidays. 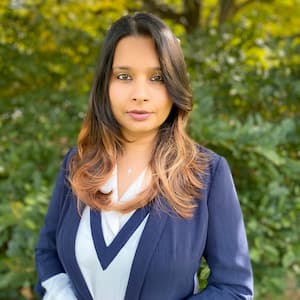 Most retail businesses focus on their product inventory, sale messaging, marketing push and shipping logistics. What so many of them completely miss is that their website is where the transactions happen and if there is any friction for the shoppers, they will abandon that website and buy from their competitor who does a better job at providing a seamless shopping experience. Last year, Black Friday pulled in a whopping $6.22 billion (ref: Adobe Analytics report) in online sales with 33.5% coming from mobile devices. The retailers need to mystery shop on their own website and see what roadblocks a customer might hit in the checkout process (on all devices) and get that fixed ahead of time. 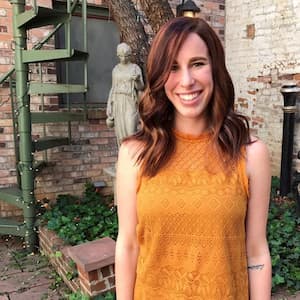 Prepare as early as possible! I work with Half Price Drapes and every year we set a date in early October to distribute sales collateral (images, sale details, verbiage, etc.) to all digital teams. With this collateral prepared in advance it gives the SEO team time to make some magic happen with organic traction. The Link Building Team will have time to reach out to their bloggers/sale site contacts to acquire links, content writers can create blog posts surrounding Black Friday shopping and the biggest deals. It can also positively impact Social Media teams, giving them time to prep posts, and email campaigns can get created and scheduled…the list goes on and on. One thing is for sure, you have so many teams relying on sales collateral to make your Black Friday/Cyber Monday sales successful in the digital world that preparing early is your best move towards a lucrative campaign. 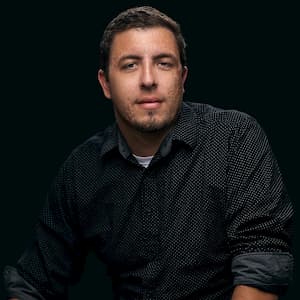 I spent the last two Black Fridays working for a major electronic cigarette company, so our approach to the high holiday took on a much different direction then most e-commerce businesses. Since the e-cig space is so heavily regulated and basically banned from all of the major advertising networks, we shifted our focus towards creating content that our customers would be looking to consume during the holiday season. Our most successful campaign centered around creating a guide that included every major airport in the United States and it’s guidelines on electronic cigarette use, as well as locations of smoking areas, past security checkpoints. We published the content and began building some useful backlinks about 2 weeks before Thanksgiving to begin gaining traction on holiday travelers who were both e-cig users, as well as smokers. Once users hit the content, which ranked #1 for a variety of keywords, they were presented with a Black Friday special offer pop up that converted at an astonishing 45% during BFCM week in 2017, and 40% in 2018.

So to summarize my tip into one sentence, make sure you are where your target audience is going to be during the holiday season!