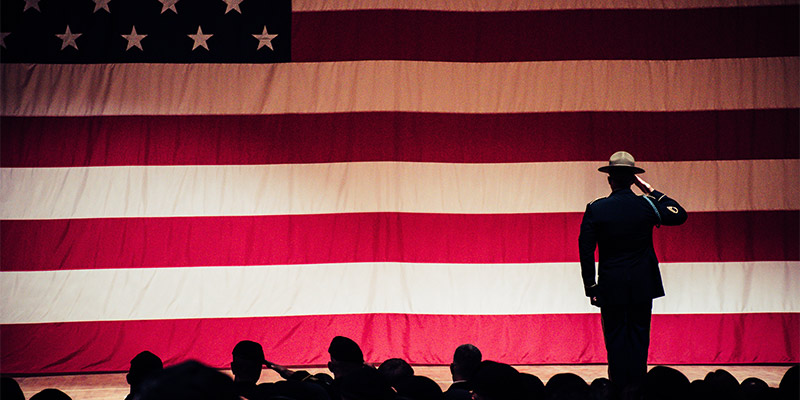 Happy Veterans Day from all of us at Team Feedonomics. We are extremely thankful to all the brave men and women who have served our great country and who have selflessly defended our freedom. 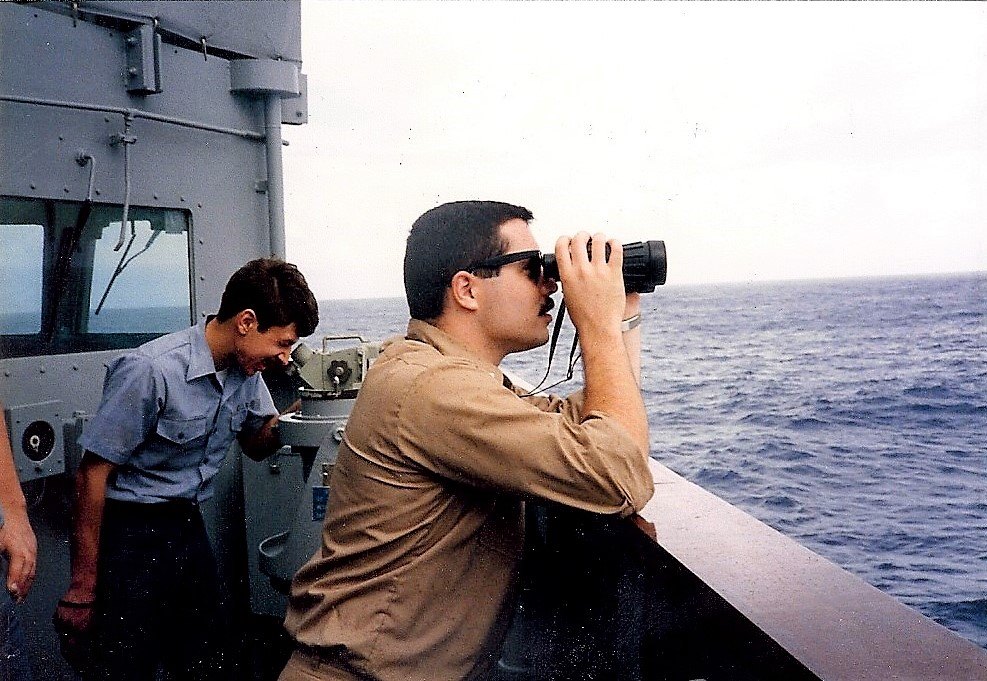 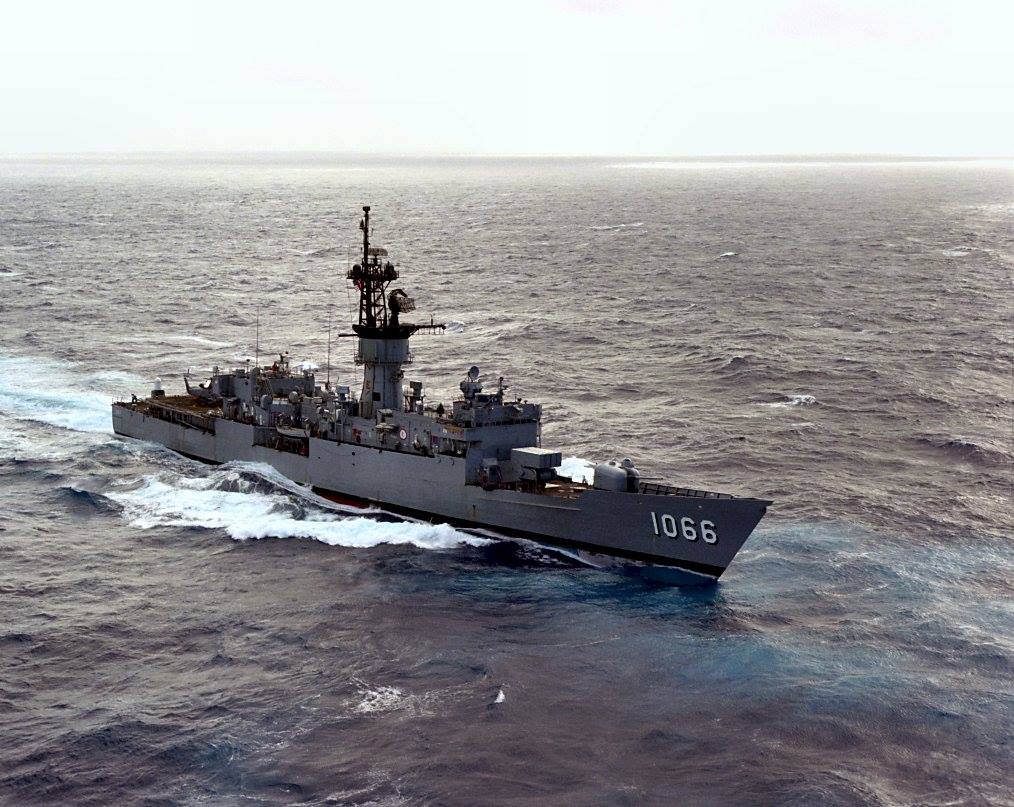 Ken served in the US Navy as a Surface Warfare Officer from 1981 through 1994 on multiple Combatant Ships as part of the US Pacific Fleet. His warfare area of expertise was Combat Systems / Weapons Officer with a focus in Anti-Submarine Warfare. Ken was selected and served in battle group exchange programs with the Royal Canadian Navy and the Royal Malaysian Navy. His multiple deployments included operations in the Persian Gulf, in the North Arabian Sea, Indian Ocean, Western and Northern Pacific Ocean areas of Operation. Atypical deployments included Drug Interdiction Operations with the US Coast Guard and DEA centering on traffic through the Panama Canal or ferried up the west coast. While ashore, Ken was the Director of Surface Sonar Technician Training at the Fleet AntiSubmarine Warfare Training Center, Pacific. Sam was in the Air Force for 4 years, and worked on B1 bombers in Dyess Air Force Base in Abilene TX. He would also like to thank all the other veterans out there for their service!