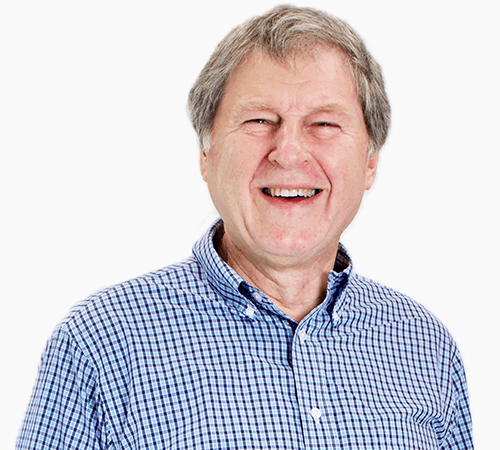 Igor is a pioneering computer scientist with over 20 years of experience in Artificial Intelligence and eCommerce. While working at the Cognitive Systems Laboratory, Department of Computer Science at the University of California, Los Angeles, he co-authored artificial intelligence algorithms with the 2012 Turing Award (commonly considered the Nobel Prize in Computing) recipient Judea Pearl. His work on the optimality of computerized game-playing algorithms has led to AI breakthroughs in chess, culminating with IBM’s Deep Blue, for the first time defeating the reigning world chess champion.

As Chief Scientist at Feedonomics, Igor continually Goes for the Gap by leading the Feedonomics AI Research and Development team, with a specific focus on creating next-generation feed optimization technology.

Work at the Cognitive Systems Laboratory, Department of Computer Science at University of California, Los Angeles:

Igor co-wrote a paper that was published in Nature, one of the most recognizable scientific journals in the world, discovering why crickets chirp. This seminal research also made the front page of The New York Times, Science Section. Prior to that, for almost a century, the scientific community believed that crickets chirped in unison to prevent discovery by predators.

He also co-authored artificial intelligence algorithms with the 2012 Turing Award (commonly considered the Nobel Prize in Computing) recipient Judea Pearl. Igor’s research proved that SSS* was the most optimal algorithm to play minimax games like Chess, Go, and Checkers.

The paper was selected for publication in the Special Issue of International Artificial Intelligence Journal along with papers from several Nobel Prize winners. This directly led to IBM’s choice to use the SSS* algorithm in Deep Blue, culminating for the first time in the defeat of the reigning world chess champion, Gary Kasparov.

Igor also did research on computer simulation of ventricular fibrillation, discovering major causes of heart attacks, co-authored with Boris Kogan, creator of the first analog computer, and winner of the USSR Stalin Prize. This involved the investigation of neural networks made up of living cells. Read about it here.

Igor holds over 10 Search Patents. While Chief Scientist at Shopzilla, he was granted over 10 patents in key areas of search-engine technology. He has done work on the computation of relevance, which is at the heart of every search engine.

Won first place in Physics and Mathematics Olympiad in the Soviet Union, with a population of 280 million people.

AT&T Bell Labs Fellow (Only 300 total fellows, awarded to those who have made outstanding R&D contributions)