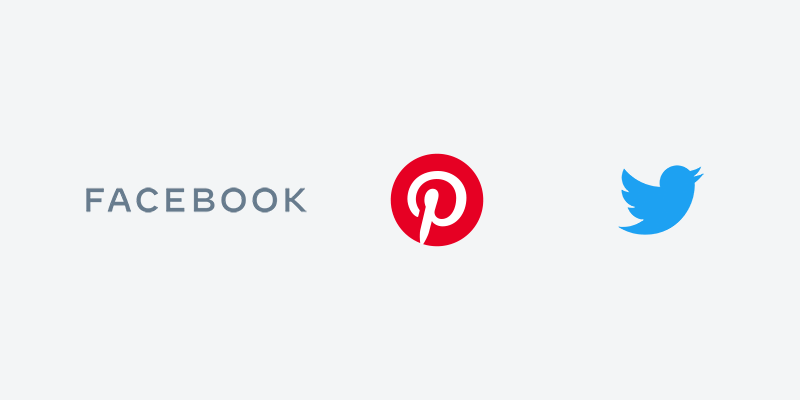 It’s no mystery that the eCommerce space is expanding at an accelerated rate.

Google’s buy button will be called “Purchases on Google, and will let you buy directly from a search result page. It’s still in testing, with only a few dozen retail partners, and should be available by the end of 2015 to more advertisers.

Facebook began testing their buy button in July of 2014, and will expand the program in coming months.

Twitter also announced their buy button testing in September of 2014, and similarly only have a few dozen test retailers.

Instagram announced a Buy Button in June of 2015, allowing anyone to click Shop Now, and purchase from their device.

Pinterest also announced their Buy Button in June of 2015, and it’s already available on their mobile apps. The desktop buy button is coming soon. 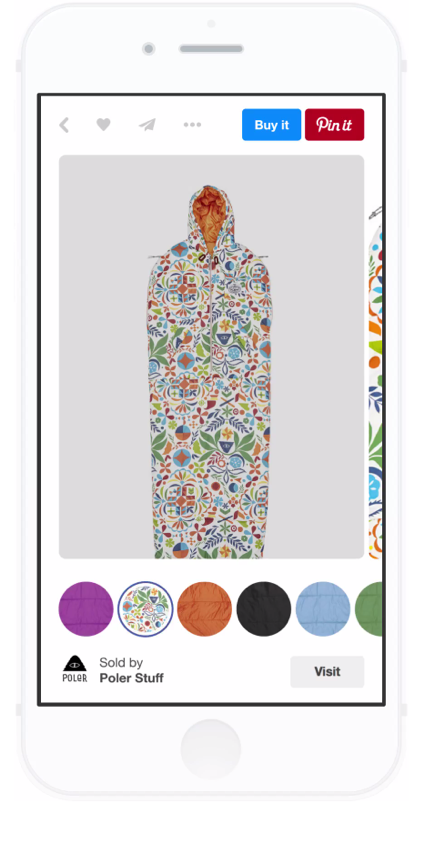 If you look at all the pictures above, you’ll notice a common thread – mobile. The reason why all these large companies have announced buy buttons is because mobile eCommerce is a pain. It’s annoying to enter in credit card numbers, address information, and even more so to have to  navigate a poorly designed website. What these buy buttons offer consumers is a seamless purchase experience on mobile.

Interestingly enough, these buy buttons offer the exact same benefit to merchants who have websites that are less than mobile-friendly, and as a result are already seeing a poor mobile conversion rate. What’s less clear is if these buy button channels will allow merchants to also recommend add-on items, and share the email address with the merchant for future marketing.

Whether the pros outweigh the cons for merchants, it’s clear these buy buttons will help improve mobile conversion rates, and they will only increase in popularity as they create less friction in the entire mobile shopping experience.