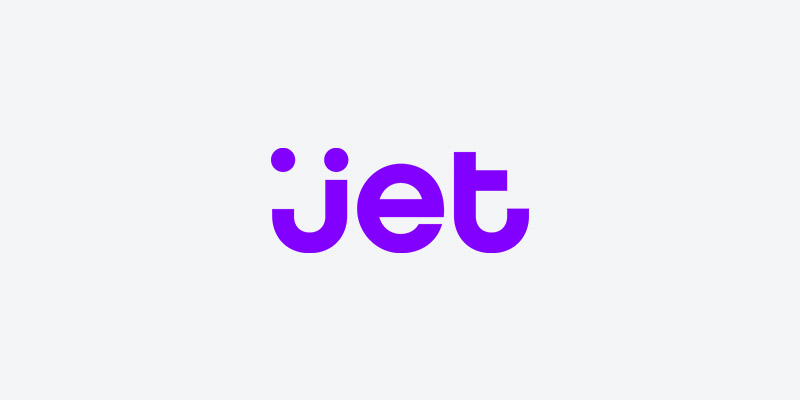 Jet.com is an ecommerce company based in New Jersey. They were founded in April of 2014 and have been growing since. About a year after their public launch, Walmart acquired Jet.com for $3.3 billion. A few months later, Jet.com was no longer an independent company. Instead, they became a subsidiary of Walmart.

After years of stability, Jet.com has recently decided to rebrand its identity and significantly change its product offerings. With a swift move towards catering to urban city shoppers, a lot has already changed on Jet.com’s homepage. Products are now sorted by a limited 5 categories: pantry & household, home, fashion, beauty, and electronics.

Many merchants who are already fully integrated with Jet.com are having many of their products discontinued or rejected. Merchants claim they receive notifications that their products are not what Jet.com’s customers are looking for and that they can no longer continue their partnership. Jet.com refuses to allow an appeal processes to these merchant, stating that they are firm with their decision to curate offerings to a new target group.

Jet.com is steadily losing traffic on their site. According to the data tracking site, SimilarWeb, visits to Jet.com have decreased about 68% in the last year and those who still visit Jet.com tend to leave quickly. To remedy this, Jet.com is trying new ways to bring in more customers like starting new ad campaigns and investing heavily in their grocery services. Only time will tell what Jet.com’s future will look like.