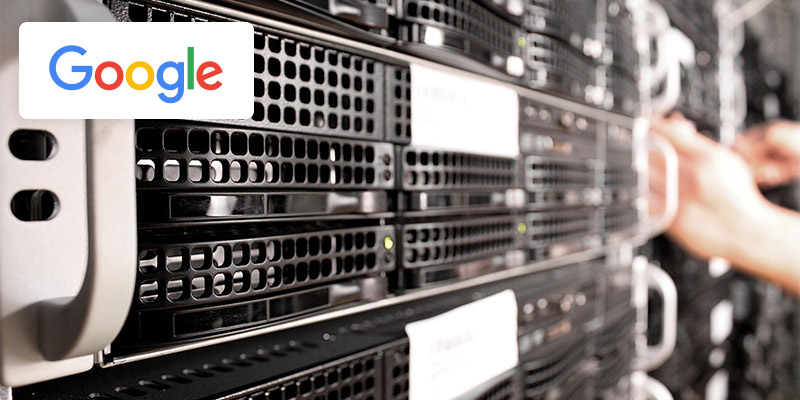 Starting at 9 PM PST on August 11th, we noticed that all Google Shopping FTPs and SFTPs went down.

It appears the issue is on Google’s end as you can’t even manually connect via FTP.

In the meantime, new feeds cannot be uploaded to Google via FTP or SFTP.

August 12, 2017: 1 AM PST
We have reached out to Google, and will update this post when we hear back.
Google FTPs as well as SFTP are still down.