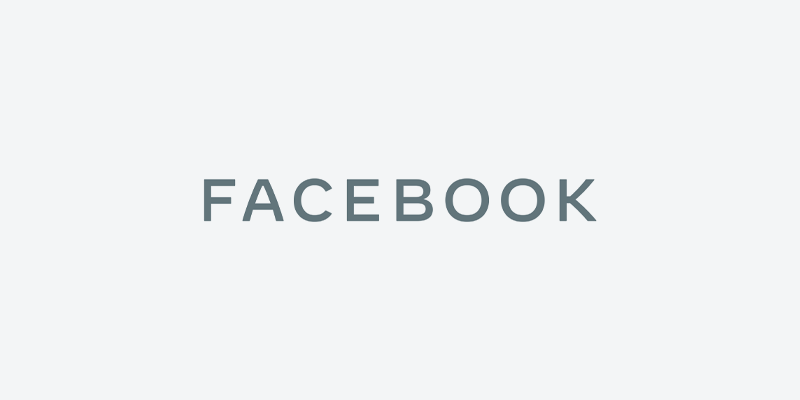 Originally created to allow users to sell used-goods to others locally, Facebook marketplace will begin testing products from actual retailers.

Facebook did announce they will not be rushing into collecting payments, leaving it to the discretion of the seller and buyer.

Facebook marketplace appears to be growing quickly with over 18 million items were listed in May of 2017.